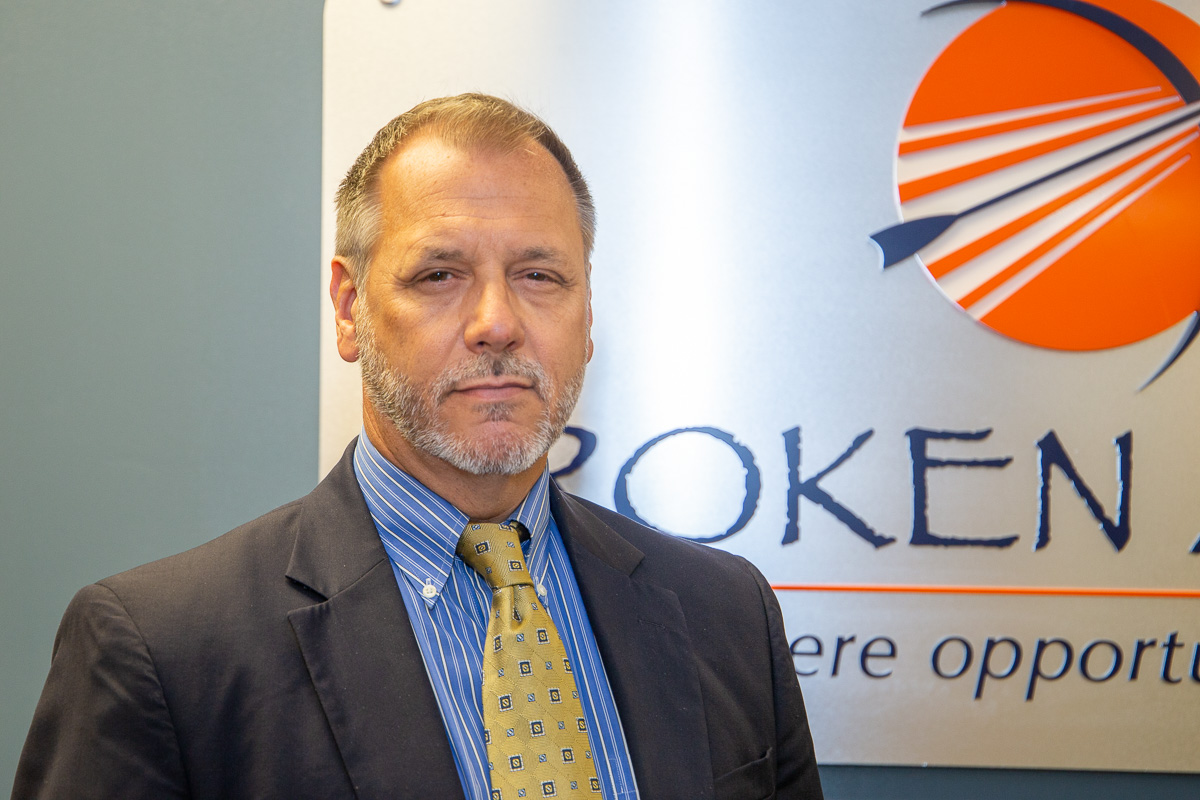 The City of Broken Arrow is pleased to announce that Scott Carr has taken on the role of Director of Information Technology, effective June 3. He served as the interim IT director beginning in February following the retirement of the former director.

"I am excited to serve the City of Broken Arrow, Carr said. "I am eager to assist the other City departments in serving our residents, and I feel technology will be an important vehicle to help drive the City forward in accomplishing stronger growth and greater capability."

Carr has over 25 years of Information Technology management experience building world class technology teams in both the private and non-profit sectors. Before coming to Broken Arrow, he was the U.S. Chief Information Officer for Clarion Events, a global events company based in London. Before that he worked for 11 years as Senior Vice President and Chief Technology Officer at PennWell, a global media and events company based in Tulsa, which was acquired by Clarion Events. His work experience also includes Oral Roberts University, Encoda Systems in Denver, and TV Guide Networks (originally Prevue Networks) based in Tulsa.

“I am so pleased to announce that Scott Carr has accepted the City’s Information Technology Director position,” said City Manager Michael Spurgeon. “During his four months of serving as our interim director, Scott has demonstrated he possesses a unique set of skills, knowledge and experience to successfully manage and lead the City’s future technological developments.”

Carr has a Bachelor’s degree from Oral Roberts University and a Master’s degree from Capella University. He has been a member of the Tulsa Chief Information Officers forum for the past 10 years and has served on advisory boards for Microsoft, Tulsa Community College and ORU. He also had served as a volunteer and Director for the Route 66 Marathon and the Center of the Universe music festival.

Enjoying a work/life balance is important to Carr, and he strives to play as hard as he works. Towards that end, he has earned two national titles from the American Karate Association on his way to achieving his 2nd Degree Blackbelt. Also an avid runner, he’s run the Route 66 Marathon, multiple half marathons, a Tough Mudder and finished the 10,800-foot elevation Mountain Marmot Trail Run at Purgatory Resort in Colorado.