Broken Arrow has been named the Best City in Oklahoma for First-Time Home Buyers by personal finance website WalletHub. BA ranked No. 30 nationwide.

Those dimensions were evaluated using 26 relevant metrics. Their data set ranged from cost of living to real-estate taxes to property-crime rate. Each metric was graded on a 100-point scale, with a score of 100 representing the most favorable conditions for first-time home buyers. Finally, each city’s weighted average across all metrics was determined to calculate its overall score, which was used to rank each city.

Broken Arrow scored 59.29 points overall. The City ranked 63 in affordability, 73 in real-estate market and 115 in quality of life.

Henderson, Nev., ranked the top city in the country on the study, with a score of 64.6. Read the complete WalletHub report. 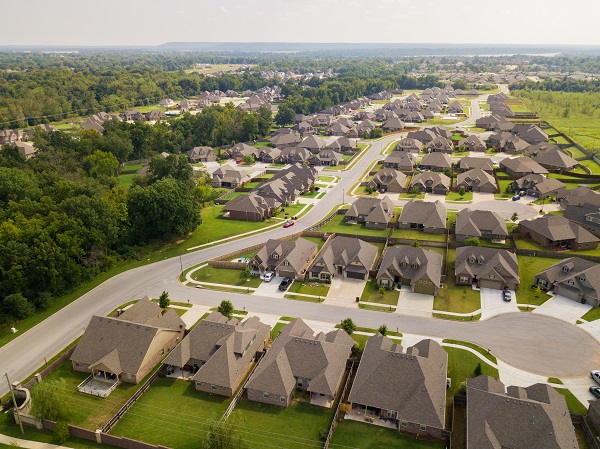 Sign up to be notified of the latest Broken Arrow news.