Work on the future site of the Creek 51 Business Park has made exceptional progress since the project broke ground in October 2019. Located at the southwest corner of the Creek Turnpike and Highway 51, Creek 51 will be a 90-acre business park offering manufacturing companies lots ready for construction.

"Development is well underway at Creek 51," said Rex Robertson, owner of the site. "Developed sites should be delivered this fall. We look forward to seeing the park filled with many new businesses which will create jobs for the citizens of Broken Arrow." 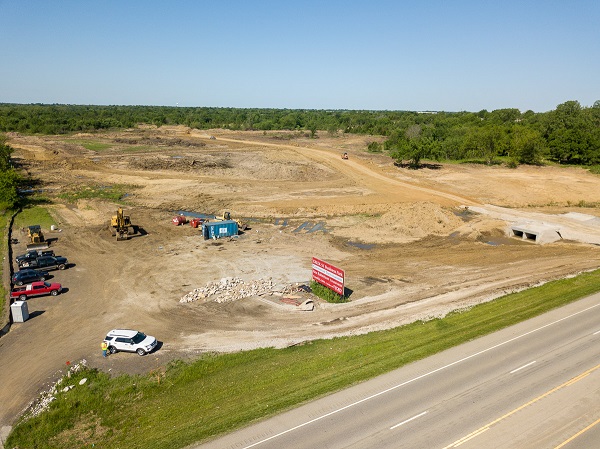 The aim for Creek 51 is to attract companies in the “clean” manufacturing industry. Clean manufacturers are those that use as few nonrenewable resources as possible while reducing waste and minimizing environmental impact.

The business park will be developed with the help of a Tax Increment Finance (TIF) District, only the second such area in the history of Broken Arrow. The only other TIF District is the downtown area, which includes FlightSafety and the Rose District. 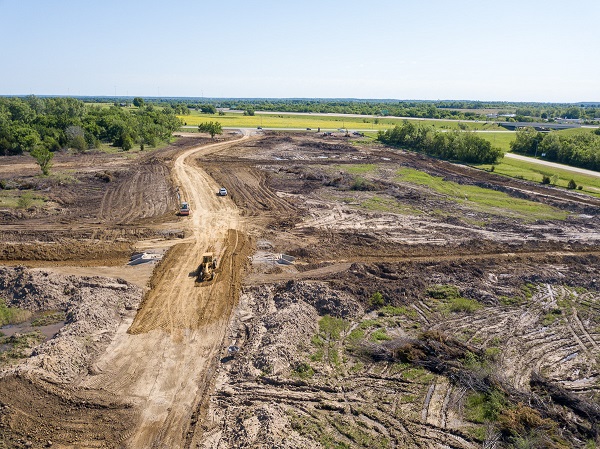 TIFs are a common tool used by local governments to finance projects within the boundaries of the TIF. Increases in property taxes within the district go into a fund that is used for debt service on projects during the lifespan of the TIF. The Creek 51 TIF will remain in effect for a maximum of 10 years or $5 million, whichever comes first.

The City Council approved the creation of this new TIF District in August 2019, with the support of the other taxing entities involved. They are:

Broken Arrow is the 3rd largest manufacturing city in Oklahoma, and Creek 51 Business Park will help the City’s on-going efforts to recruit and retain high-paying jobs for our community.